Gravity surveys are used either alone or in combination with other technologies to identify the location and size of the major source structures containing accumulations of hydrocarbons, massive base metal deposits, iron ore, salt domes, and hydrogeological aquifers. The airborne surveys detect the tiny oscillations in gravity using gravimeters, instruments housed in a series of gimbals and joints to protect them from the plane’s vibrations.

Xcalibur offers airborne gravimetric survey systems, for on-shore projects using the Pacific Aerospace P-750 and the Piper Cheyenne for off-shore. Both these installations include a GT-2A gravimeter with wing-tip or tail-mounted magnetometers.

Gravity surveys are generally used in reconnaissance exploration, for determining large-scale anomalies, as in basin analysis. 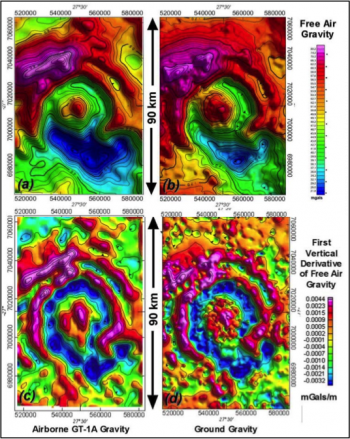 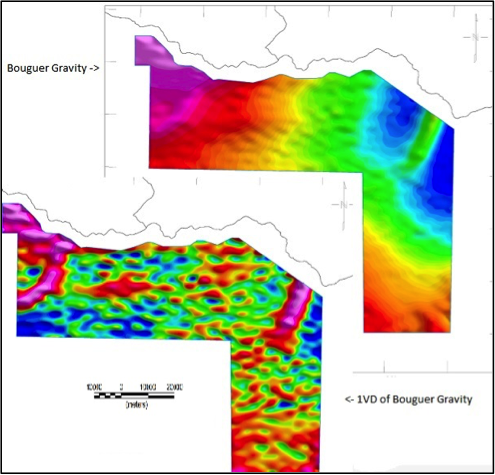 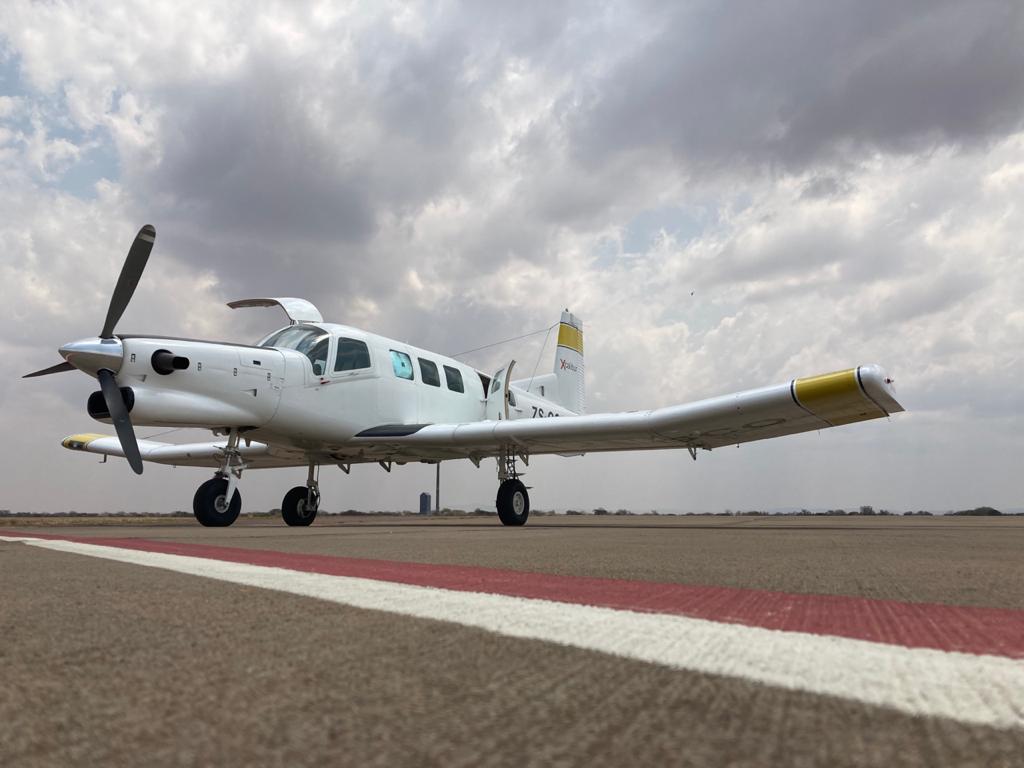