AEM surveys are extensively used to image the conductivity of the earth in 3D to assist with a wide range of geoscience challenges.

AEM applications range from shallow engineering studies to maximum depth surveys for conductive targets such base metals, and from small targets less than 10 meters in size to vast mapping programs covering over a million km2.
AEM systems are designed for optimum results for specific applications. One system does not work for all applications.

Xcalibur Multiphysics is proud to offer a full suite of industry leading airborne electromagnetic technologies, each one best in their class. This allows us to provide the best technical and commercial solution to your geoscience challenges.

All our AEM systems simultaneously acquire electromagnetic, magnetic and (optionally) radiometric datasets; three complementary datasets from one survey, which greatly increase the interpretability and applicability of the survey data.

All our AEM systems are proprietary to Xcalibur Multiphysics and are the product of decades of research and development, continual improvement, extensive survey experience, and client interaction. We look forward to deploying them on your project. 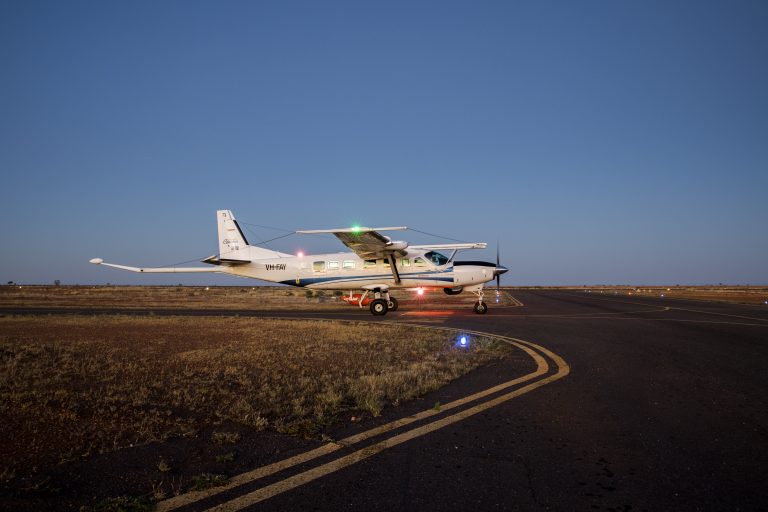 TEMPEST® is the world’s leading fixed-wing airborne electromagnetic system and was designed specifically to acquire high resolution, broad-bandwidth, and fully calibrated AEM data which can be used quantitatively for both mapping applications and direct detection of conductive targets.

TEMPEST’s uniquely broad bandwidth allows resolution of both subtle and large variations in conductivity from the surface to +400m depth (actual depth of investigation varies with earth conductivity), making it the best system for high-resolution mapping of both deep and shallow targets.

TEMPEST is installed on a Cessna 208B Supervan 900 turbine aircraft, a highly efficient platform for fast and cost-effective acquisition of detailed conductivity data.

The fixed-wing configuration allows the aircraft to be based in established airports and fly long distances to collect data, eliminating the need for ground access within the survey area. This removes the need to establish remote base camps, minimizes environmental impact and access issues, and ensures high production rates. TEMPEST fixed-wing AEM technology is an airborne system of choice for Government and private groups worldwide.

Low-frequency HELITEM2 data compared to standard 25Hz helicopter time-domain data over a massive sulphide target. The target response is stronger, the noise levels are lower, and the depth of exploration is greater, especially in the more conductive geology to the right. 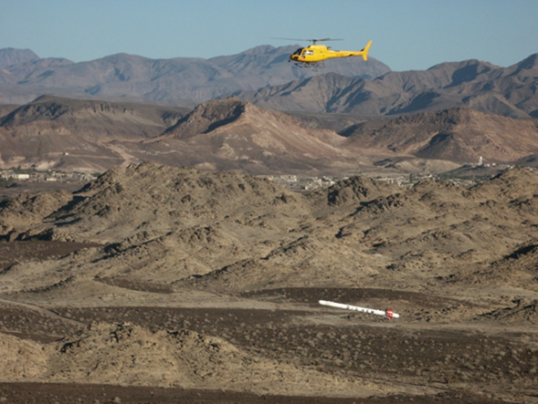 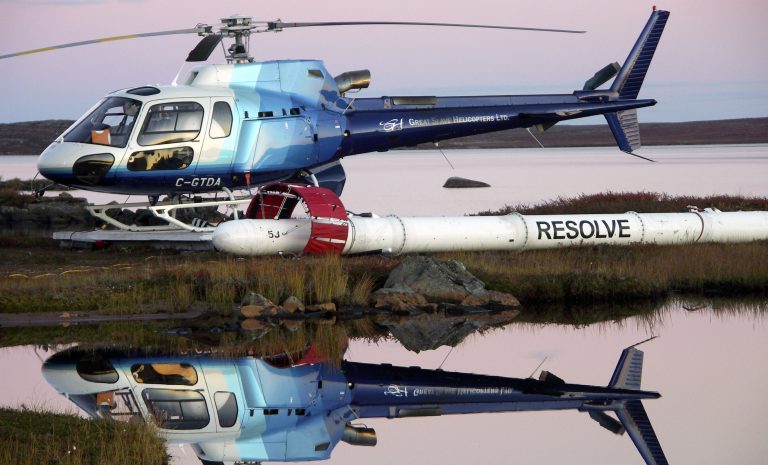 RESOLVE® helicopter frequency-domain AEM systems provide the highest resolution and sensitivity of any airborne electromagnetic systems on the market, giving you the very best in near-surface conductivity measurements.

RESOLVE systems are light and aerodynamic, allowing them to closely drape terrain for maximum sensitivity and resolution. They are the AEM system of choice in mountainous terrain where heavier time-domain systems cannot maintain survey height.

RESOLVE is available in a choice of coil configurations, each suitable for a wide range of applications;

RESOLVE 6 uses a six-frequency coil array providing the broadest range of frequencies, sensitivity to the broadest range of resistivity values, and unparalleled horizontal and vertical resolution of any AEM system. RESOLVE 6 is designed specifically to provide the level of precision, repeatability and reliability required for demanding mapping applications.

RESOLVE 5 (previously called DIGHEM) uses a large separation five frequency coil array and is used for a wide range of applications and has contributed to the discovery of many commercial ore bodies.  A wide frequency range and multi-coil geometry assure the best possible sensitivity to geologic targets, depth of penetration, and distinct anomaly shapes over vertical vs. flat-lying conductive bodies permitting determination of target orientation and dip.

Xcalibur has a proud history of in-house development and ongoing improvement of our AEM systems. Our AEM experts have ensured our AEM technologies have led the industry for many years, with each system being the best in class.

The current focus is the development of a fixed-wing time-domain AEM system on an Air Tractor AT-802 platform. The development program is ongoing and commercial deployment is scheduled for late 2022.

The goal is to acquire high-resolution AEM data with sufficient power and a broad enough bandwidth for effective mapping of the conductivity structure of the top couple of hundred meters. 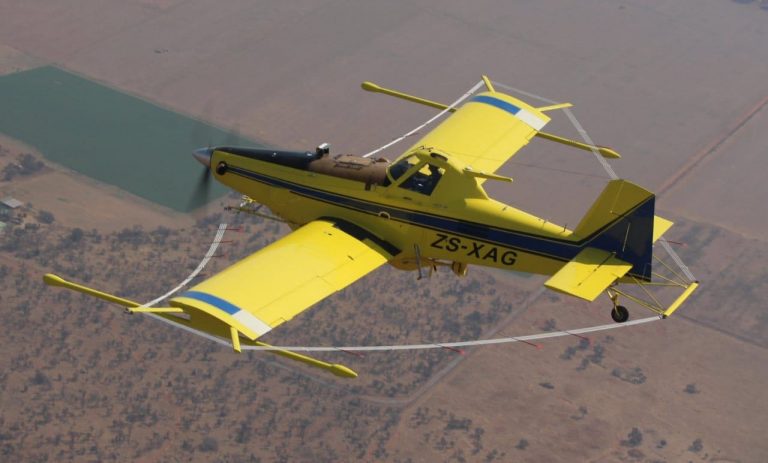